PSYCHEDELIC MEDICINE IS THE NEW FRONTIER OF MENTAL HEALTH & WELL-BEING

Around the world, clinical research trials are showing encouraging results of therapies utilizing MDMA, psilocybin, ketamine and other psychedelic medicines in the treatment of many mental health conditions including trauma, depression, anxiety, and addiction. 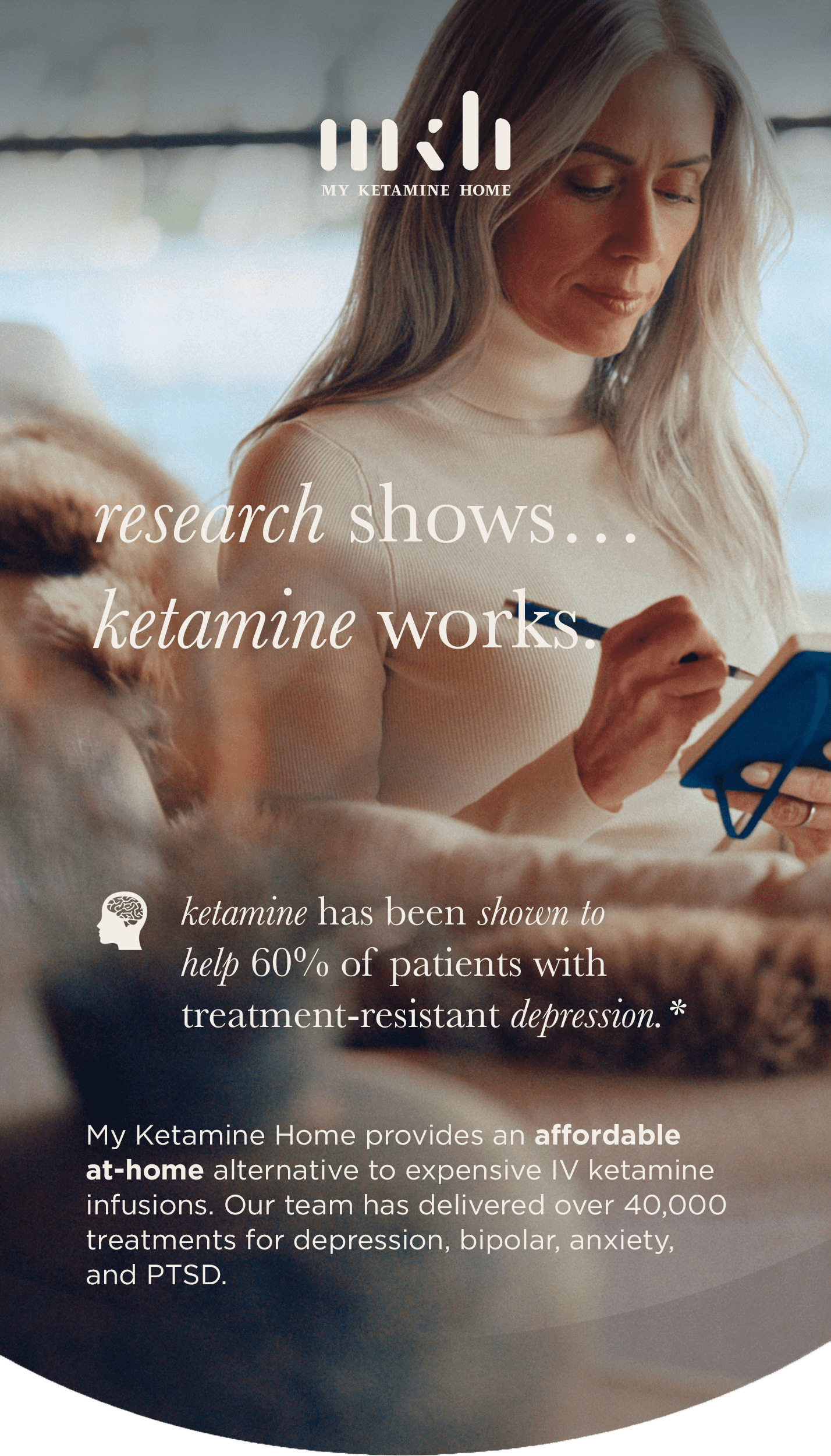 A new study has shown that medical ketamine treatment can be an effective way to treat anxiety and depression. Ketamine is a medication that is typically used as an anesthetic, but it has also been shown to have antidepressant and anti-anxiety effects. The study found that a single dose of ketamine was able to reduce symptoms of anxiety and depression in patients who had not responded to other treatments. This is promising news for the many people who suffer from these conditions. The study involved administering a single dose of ketamine to people with treatment-resistant depression. The researchers found that, after 24 hours, there was a significant improvement in symptoms of anxiety and depression. This improvement lasted for four weeks after the initial dose.

Ketamine is an NMDA receptor antagonist, meaning that it blocks NMDA receptors. NMDA receptors are responsible for sending pain signals to the brain. Ketamine can block these receptors without blocking opioid receptors. This is the primary difference between ketamine and opioids, as both are used for pain relief. What is Ketamine? Ketamine is a drug that has been used for decades in anesthesia. It is most commonly used in veterinary medicine and on children.

Ketamine is a medication that is typically used as an anesthetic. However, it has also been shown to have antidepressant properties. The new study found that ketamine therapy may help to reduce the symptoms of PTSD.

Ketamine has been used for decades as an anesthetic for both humans and animals. In the last several years, however, ketamine has shown great promise as a novel treatment for major depression. A single sub-anesthetic dose of ketamine can rapidly reduce depressive symptoms within hours, with the effects lasting up to two weeks.

While the exact mechanisms by which ketamine alleviates depression are not yet fully understood, it is thought to work by increasing levels of glutamate, a neurotransmitter that is critical for neuronal function and plasticity.

Psychedelics have been shown to be effective in treating depression. One study found that psilocybin, the active ingredient in magic mushrooms, was able to reduce symptoms of depression in 80% of participants. MDMA, the main ingredient in ecstasy, has also been shown to be helpful in treating depression. In one study, 67% of participants who received MDMA reported improvements in their depressive symptoms.